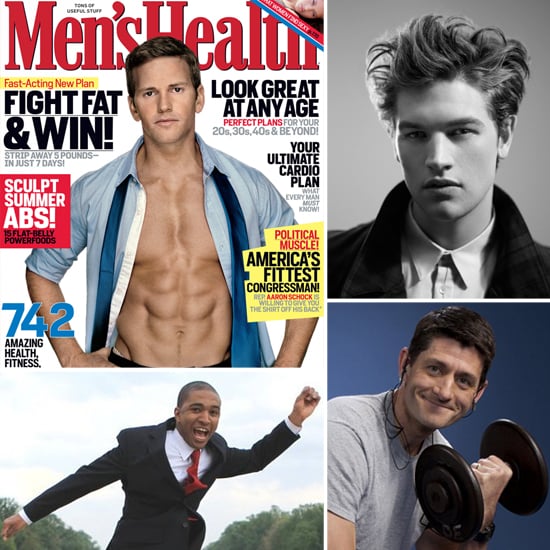 The Republican Party, commonly referred to as the GOP (abbreviation for Grand Old Party), is one of the two major contemporary political parties in the United States

List of Openly Gay US Politicians, loosely ranked by fame and popularity. While a 2013 Gallup Poll revealed that the majority of Americans support gay marriage, the Steven Craig “Steve” Gunderson (born May 10, 1951, in Eau Claire, Wisconsin) is the former President and CEO of the Council on Foundations, the current president and

This comparison examines the differences between the policies and political positions of the Democratic and Republican parties on major issues such as taxes, the role 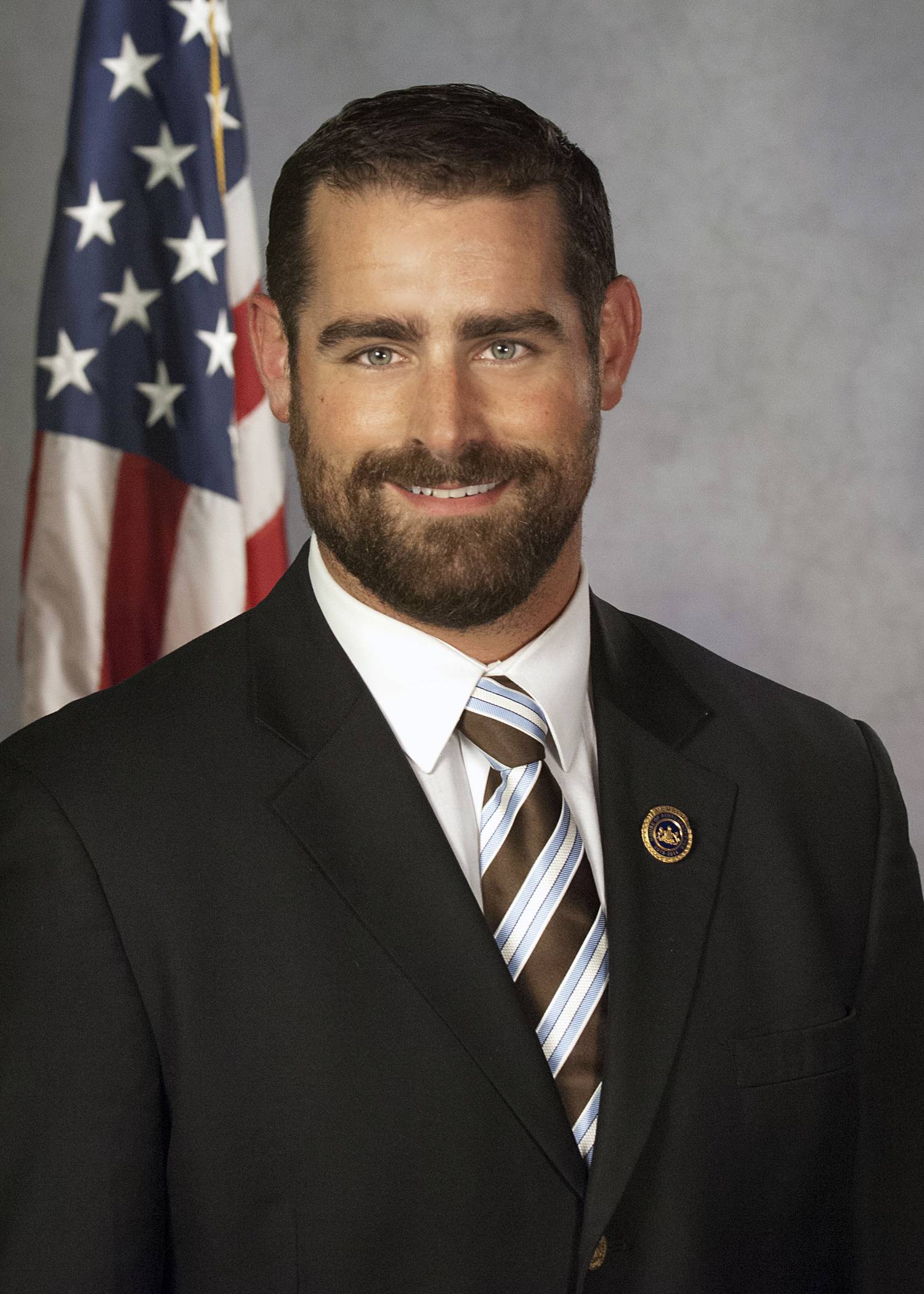